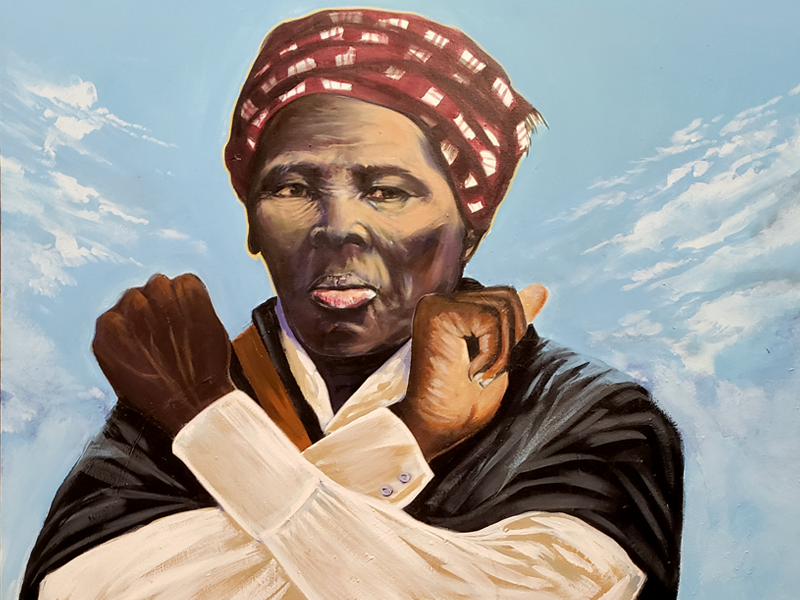 We Built This Country!

Four hundred years ago, two momentous events happened in America: the first democratic assembly was convened and the first African slaves were brought by a Dutch ship to Jamestown, Virginia. As stated in the New York Times #1619Project, from the very beginning, the rise of liberty and democracy was overshadowed by slavery and racism in America.

Yet from 1619 to 2019, we rise! At OneUnited Bank, the largest Black-owned bank in America, we stand with BMe Community and choose to define ourselves by our assets rather than our challenges. 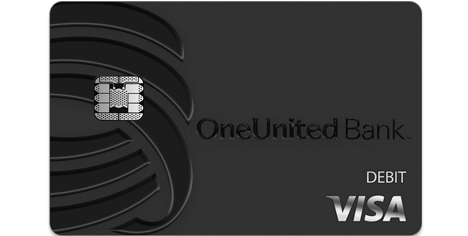 Every day, the Black community overcomes the hurdles of racism and discrimination. Each and every day, we work, educate our children and manage our money as we seek to achieve social and economic justice.

We continue to rise and represent #BlackExcellence.

Excerpts from the “1619 Project and the lead essay, “Our Democracy’s Founding Ideals Were False When They Were Written. Black Americans Have Fought to Make Them True.”” by Nikole Hannah Jones (@nhannahjones).

“The 1619 Project is a major initiative from The New York Times observing the 400th anniversary of the beginning of American slavery. It aims to reframe the country’s history, understanding 1619 as our true founding, and placing the consequences of slavery and the contributions of black Americans at the very center of the story we tell ourselves about who we are.”

“…that the United States simply would not exist without us.”

“It is we who have been the perfecters of this democracy.”

“The United States is a nation founded on both an ideal and a lie. Our Declaration of Independence, approved on July 4, 1776, proclaims that “all men are created equal” and “endowed by their Creator with certain unalienable rights.” But the white men who drafted those words did not believe them to be true for the hundreds of thousands of black people in their midst. “Life, Liberty and the pursuit of Happiness” did not apply to fully one-fifth of the country. Yet despite being violently denied the freedom and justice promised to all, black Americans believed fervently in the American creed. Through centuries of black resistance and protest, we have helped the country live up to its founding ideals. And not only for ourselves – black rights struggles paved the way for every other rights struggle, including women’s and gay rights, immigrant and disability rights.”

“That black Americans, as much as those men cast in alabaster in the nation’s capital, are this nation’s true “founding fathers.” And that no people has a greater claim to that flag than us.”

“We are the first generation of black Americans in the history of the United States to be born into a society in which black people had full rights of citizenship. Black people suffered under slavery for 250 years; we have been legally “free” for just 50. Yet in that briefest of spans, despite continuing to face rampant discrimination, and despite there never having been a genuine effort to redress the wrongs of slavery and the century of racial apartheid that followed, black Americans have made astounding progress, not only for ourselves but also for all Americans.”