According to the New York Times #1619 Project, white Americans have seven times the wealth of black Americans on average. Black people make up nearly 13 percent of the United States population, yet they hold less than 3 percent of the nation’s total wealth. The median family wealth for white people is $171,000, compared with just $17,600 for black people. Nineteen percent of black households have zero or negative net worth. Just 9 percent of white families are that poor.

The foundation of the problem that black Americans have had with white Americans is the inexplicable belief by many that black people belong to an inferior, subhuman race. This madness did not simply disappear once slavery ended. It continues to some degree to this very day.

Reflection on this point allows one to understand the underlying root cause of racial issues in America.

White people, often aided by law enforcement, waged a campaign of wanton racial terrorism against black Americans that robbed them of an incalculable amount of wealth. During slavery and post-slavery until civil rights became a reality on a nationwide basis, white Americans unleashed racial terror throughout the country. Black Americans were not merely killed but castrated, burned alive and dismembered with their body parts displayed in storefronts. In response to demands for civil rights promised by Constitutional amendments that ended slavery, white Americans strung black Americans from trees, beat them and dumped their bodies in muddy rivers, assassinated them in their front yards, firebombed them on buses, mauled them with dogs, and murdered their children with explosives set off inside a church.

The wave of systemic violence deployed against black Americans after reconstruction in both the North and the South eliminated any real opportunity to create wealth by black Americans as a whole.

Reason 3: Manipulation of Laws and the Entire Legal System

With the blessing of the nation’s highest court, there was no federal governmental will to vindicate civil rights for black Americans. Starting in the late 1800s, states passed a series of laws and codes meant to make slavery’s racial caste system permanent by denying black Americans political power, social equality, and basic dignity. States passed literacy tests to keep black Americans from voting and created all-white primaries for elections. Black Americans were prohibited from serving on juries or testifying in court against a white person.

Black Americans were expected to jump off the sidewalk to let white Americans pass and were forced to call all white Americans by a title that conveyed the white person’s superiority no matter how old they were. In the North, white politicians implemented policies that segregated black Americans into slum neighborhoods and into inferior all-black schools, operated whites-only public pools, and white businesses regularly denied black Americans service, placing “Whites Only” signs in their windows.

Now here’s what we’re going to do about it.

Please share your information with us so we can connect. We are stronger together. 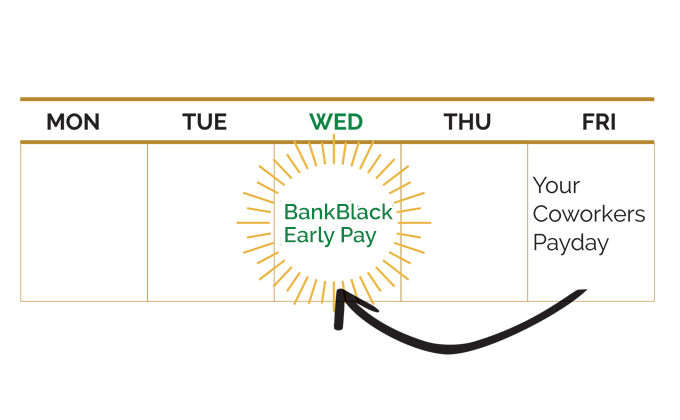 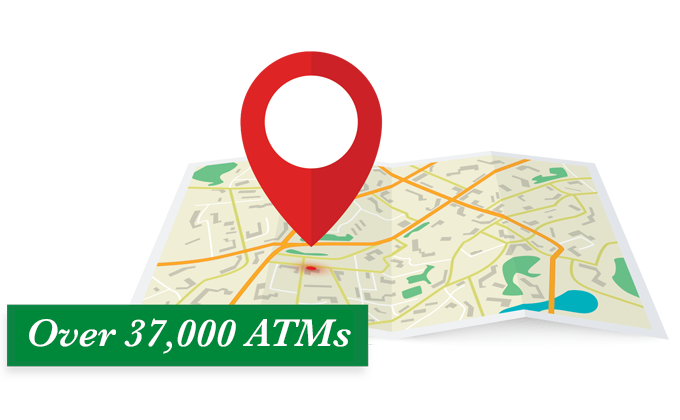 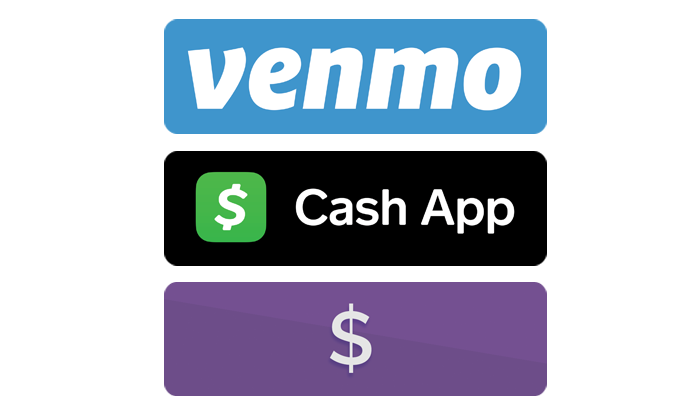